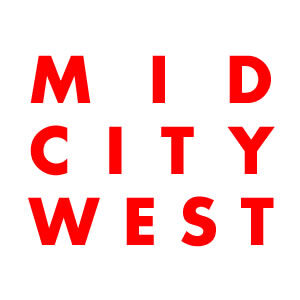 On the north: the border with the City of West Hollywood, from a point just south of Santa Monica Blvd. and one-half block west of La Cienega Blvd. east to La Brea Ave.

On the east: La Brea Ave. from the West Hollywood border south to Olympic Blvd.

Friendly.LA is your local community site.  The site is supported by Made in LA brands and local businesses.

Its easy to join your neighborhood

If you have any questions.. just send me an email edward@friendly.la